At Allen College of Homoeopathy, we teach Classical Homoeopathy, an effective and gentle system of medicine which uses remedies from a wide range of natural sources to heal the person as a whole, rather than individual symptoms.
We focus on simple, time tested methods that have been used in our own practices and by the Banerjea family for over a century.
We bring together the medicines, philosophy and medical science to give you a solid foundation as a Homoeopath in your own practice. 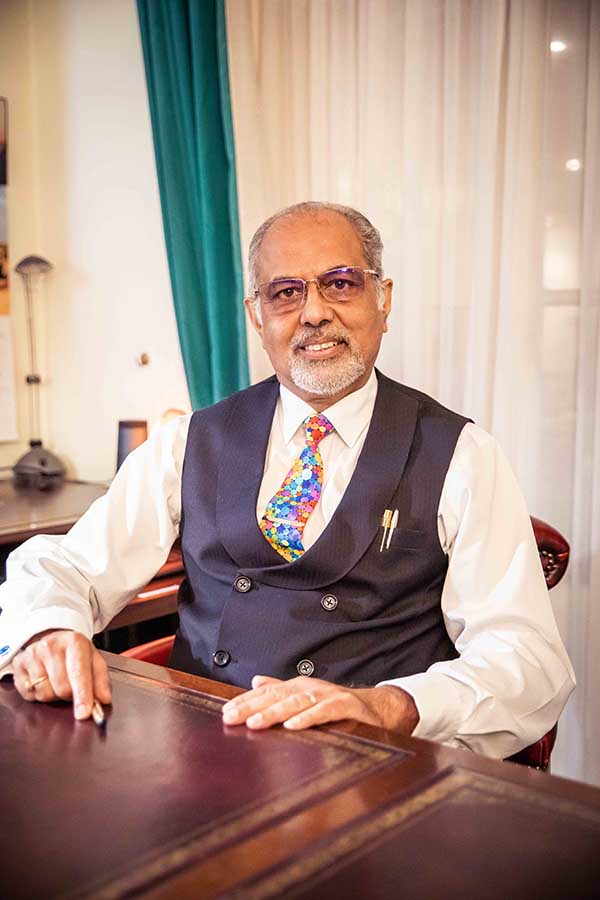 We inspire our students with a passion for homoeopathy, which enables them to build successful homoeopathic careers. 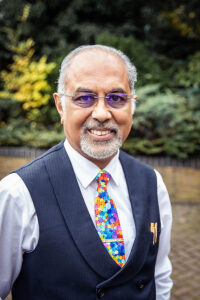 Dr. Subrata Banerjea, BHMS FFHom FHMA is an internationally respected teacher and clinical Homoeopath who has lectured around the world since 1985. For five generations, the ‘Banerjea family’ has been recognised as authorities on miasmatic prescribing and Dr. Banerjea continues this tradition. Dr Banerjea enjoys the challenges of Homoeopathic practice in advanced cases and regularly teaches all over the world.

Subrata has written a number of books including “Clinical and Comparative Materia Medica”; “Classical Homoeopathy for an Impatient World” and the widely acclaimed “Miasmatic Prescribing”. Subrata’s insights into prescribing with his grasp of the nuances of Materia Medica make his lectures wonderfully rewarding and gives him the confidence in prescribing especially in advanced cases.

He rarely uses the Repertory, as his prescriptions are based on his command of Materia Medica.

He has also managed many acute crises in Indian Homoeopathic Medical Centres, where he still visits 2 to 3 times a year. Subrata’s international reputation for the last 35+ years, both as an inspiring teacher and a successful Homoeopath is based on his extensive experience from his very busy clinical practice.

He also plays a very active role, in the Kamala Banerjee fund, a charity which distributes milk and free homoeopathic treatment to children from the slum of Calcutta, India. 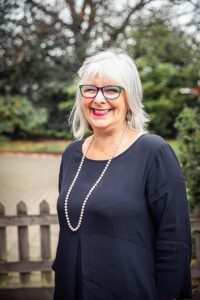 Janet’s commitment to homoeopathy began in 1982 when she witnessed the impact and benefits of homeopathic treatment for family and friends who were struggling with their health. She has been a practising Homoeopath since 1991 and began supervising and teaching in 1993. Janet’s diploma course inspired her to further her homoeopathic training by attending the Bengal Allen Course in Kolkata in 1992 which cemented her studies and furthered her quest for knowledge.

As a teacher, Janet is enthusiastic and creative and encourages her students to engage actively in her lectures and learn the processes in a way that is memorable for each individual. Janet’s supervision groups, to which practitioners commit to attending every two months or so as part of their CPD, is a supportive and engaging space in which practitioners discuss cases and practice issues.

Janet’s own practice is popular and busy with patients who frequently comment that they enjoyed their session and particularly appreciate Janet’s focus on listening throughout her attentive consultations.

Alongside homeopathy, Janet enjoys her garden, textiles, trying her hand at a variety of arts and crafts and loves all animals – particularly those with big personalities.

This website uses cookies to improve your experience while you navigate through the website. Out of these, the cookies that are categorized as necessary are stored on your browser as they are essential for the working of basic functionalities of the website. We also use third-party cookies that help us analyze and understand how you use this website. These cookies will be stored in your browser only with your consent. You also have the option to opt-out of these cookies. But opting out of some of these cookies may affect your browsing experience.
Necessary Always Enabled
Necessary cookies are absolutely essential for the website to function properly. These cookies ensure basic functionalities and security features of the website, anonymously.
Functional
Functional cookies help to perform certain functionalities like sharing the content of the website on social media platforms, collect feedbacks, and other third-party features.
Performance
Performance cookies are used to understand and analyze the key performance indexes of the website which helps in delivering a better user experience for the visitors.
Analytics
Analytical cookies are used to understand how visitors interact with the website. These cookies help provide information on metrics the number of visitors, bounce rate, traffic source, etc.
Advertisement
Advertisement cookies are used to provide visitors with relevant ads and marketing campaigns. These cookies track visitors across websites and collect information to provide customized ads.
Others
Other uncategorized cookies are those that are being analyzed and have not been classified into a category as yet.
SAVE & ACCEPT
Powered by